A few years ago several of us were working on a manipulative for QKD.  I felt that it needed to be something more than just writing numbers on paper or a simulation, but the students needed a hands-on activity.  The first iterations of my idea came in the form of a folder with cardstock cutouts, but then I got the idea of using Scrabble tiles and it seemed to work quite well. Little did I know that someone many many years before had the same time of idea, but for a different concept. Nobel Prize Laureate Julian Schwinger had struggled to find ways to help his students understand quantum concepts in his graduate quantum course. Schwinger decided the traditional Newtonian Laws were not what his students needed so he jumped to the algebraic laws derived from the 1922 Stern-Gerlach experiment. Evidently one of his students, Papaliolios, designed some aluminum blocks, open on each end with a polarized filter inside.  Shining light through the block, or a series of blocks, yielded one of two states: The light passed through or it didn’t.  WOW.  Not only a clever method, but amazingly insightful pedagogical approach. Seems people have known for a long time that students, even graduate students, need help understanding quantum concepts.

“While Schwinger represented the atomic measurements of the Stern-Gerlach experiment as a matrix, Papaliolios represented the two states using the polarization of light. The quantum toys were equivalent to the magnetic field of the Stern-Gerlach experiment and to Schwinger’s matrix. By reordering, adding, or omitting blocks, you could see the unique characteristics of calculations made with matrices. For example, different combinations of blocks could produce the same outcome, illustrating that different matrix representations could lead to the same quantum mechanical behavior.”  Another interesting note, Papaliolios was involved in the Harvard Physics Project which was led by James Rutherford (a name you will also recognize). A project that shaped the way we teach physics today.  For more information on the Harvard Physics Project, check out https://www.aip.org/history-programs/niels-bohr-library/ex-libris-universum/harvard-project-physics-role-history-science.

For a more detailed explanation of the Quantum Games, check out this article. https://spectrum.ieee.org/for-some-reason-these-quantum-mechanics-toys-didnt-catch-on 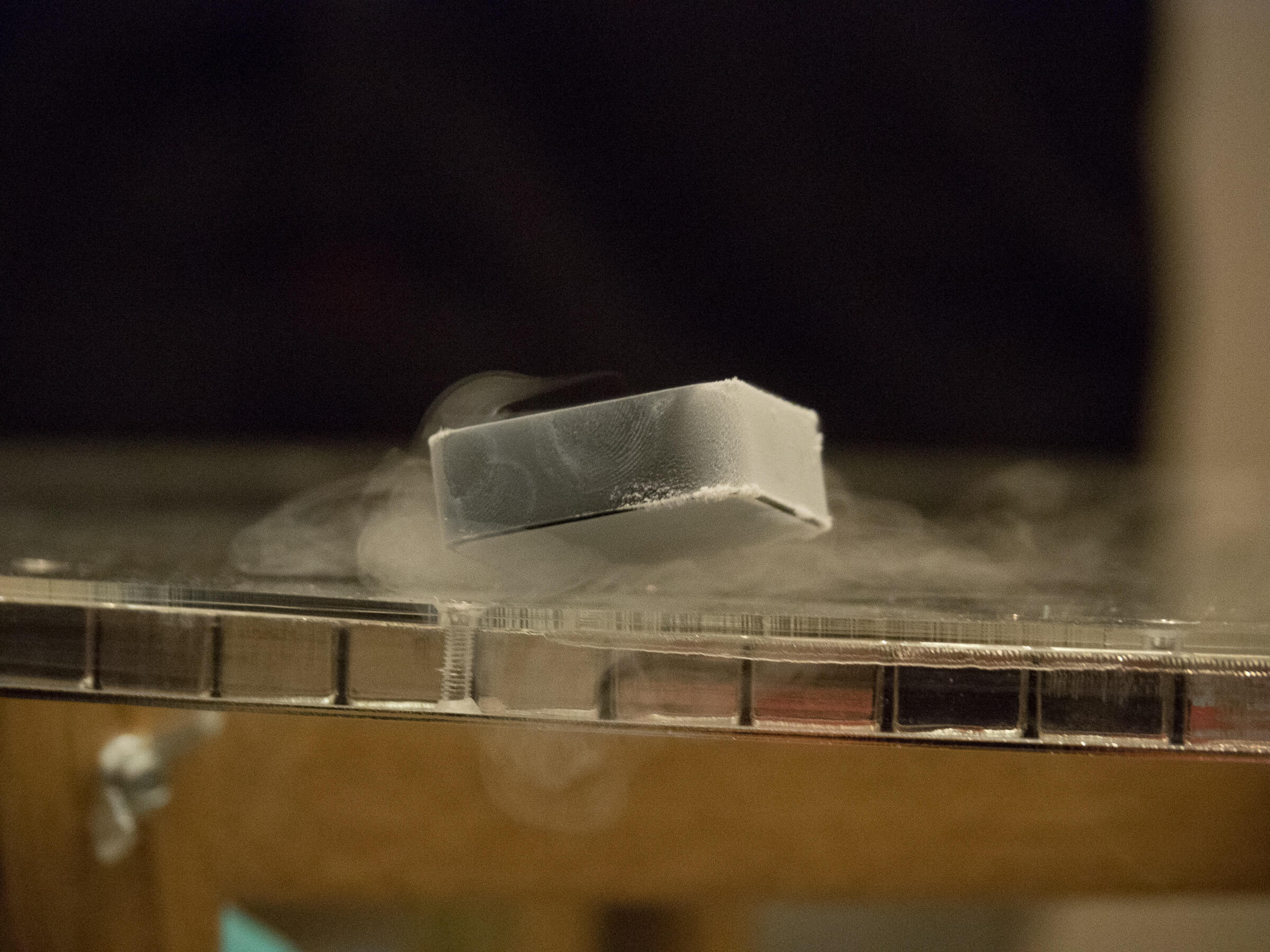 THANKS TO OUR PARTNERS. VISIT THEIR SITES FOR MORE INFORMATION & RESOURCES